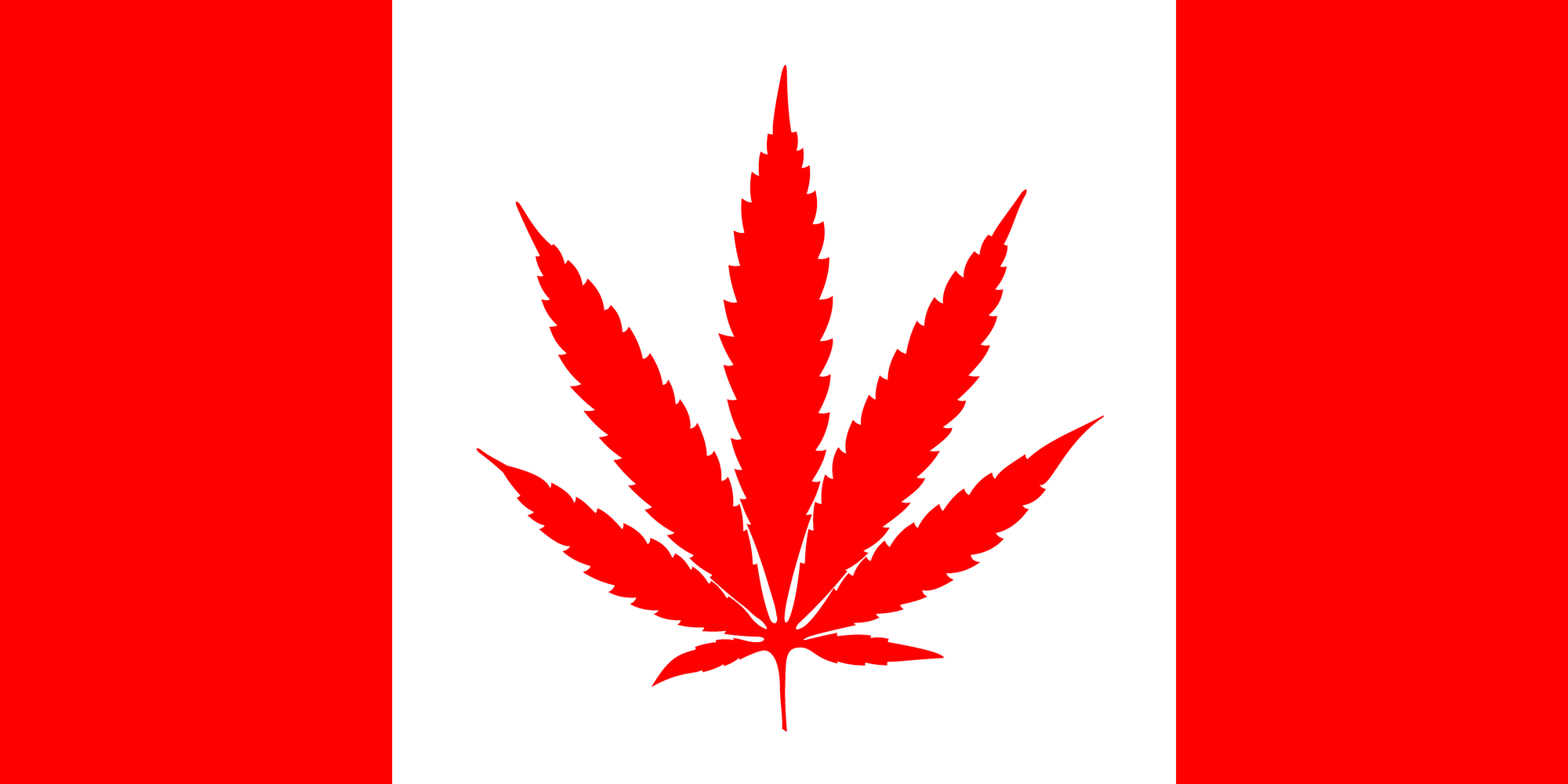 Here’s what you need to know.

(CNN) People in Canada are cheering, enduring long lines and honking their car horns in support as the country’s first marijuana dispensaries open their doors Wednesday.

“I’m having a plaque made with the date and time and everything. This is never actually going to be smoked. I’m going to keep it forever,” said Ian Power, who was among the first to buy marijuana in St. John’s, a city in the country’s easternmost province of Newfoundland and Labrador.

Like Power, hundreds are now legally buying recreational marijuana all over Canada, but not without adjusting to a few rules.

As marijuana enthusiasts continue celebrating this historic day for Canada, here’s a quick primer to get you up to speed.

Who can buy marijuana in Canada?

Adults will be allowed to buy, use, possess and grow recreational marijuana, under the law. In Quebec and Alberta, the legal age is 18; it’s 19 in the remainder of the country. The measure legalizing the recreational use of the drug passed the Senate in June.

Where can I buy it?

The supply of recreational marijuana could be limited, at least early on, in some stores.

Officials in Nova Scotia and Manitoba said they won’t have a large selection, at least not on the first day, CNN affiliate CBC News reported.

“My father is going to be my first customer, and my second customer is going to be a lady who has [multiple sclerosis],” Thomas Clarke, who owns Thomas H. Clarke’s Distribution cannabis retail store in Portugal Cove-St. Philip’s, told CBC News.

Marijuana will not be sold in the same location as alcohol or tobacco. Consumers are expected to purchase the drug from retailers regulated by provinces and territories or from federally licensed producers when those options are not available.

Can I travel in and out of Canada with weed?

Please, save yourself a lot of trouble. Whether you are entering or leaving Canada, it is illegal to have marijuana with you, and you could face criminal charges.

You can’t travel across international borders with it, even if it you are going to Colorado or any of the other eight US states where it has been legalized.

What about previous pot charges?

Authorities will soon announce plans to pardon Canadians who have been convicted of possession of 30 grams or less of marijuana, CNN partner CTV reported.

The production, distribution or sale of cannabis products will still be an offense for minors.

Canada was the second country in the world — and the first G7 nation — to implement legislation permitting a nationwide marijuana market.

Why did they legalize it?

The Canadian legislation, known as the Cannabis Act, stems from a campaign pledge of Prime Minister Justin Trudeau to keep marijuana away from underage users and curb marijuana-related crime.

Some health care professionals in Canada have said they are afraid of the consequences of legalizing marijuana. Stringent rules will still govern the purchase and use of marijuana.

Canada’s government also made changes to impaired driving laws to address repercussions for driving under the influence of cannabis.

Legalizing cannabis is expected to create an industry worth more than $4 billion in Canada.

Where else is it legal?

Not in many places. Canada is only the second country in the world — and the first G7 nation– to allow a nationwide marijuana market. In December 2013, Uruguay was the first country to legalize the production, sale and consumption of marijuana.

Nine states in the United States and the District of Columbia now allow recreational marijuana use. Medical marijuana is legal in some form in 31 states, according to the National Conference of State Legislatures.

The pot industry took in nearly $9 billion in sales in 2017 in the United States, according to BDS Analytics. The revenue from those sales is equivalent to the entire snack bar industry.