Skip to content
Home > Should I Be Concerned About Cannabis Addiction? 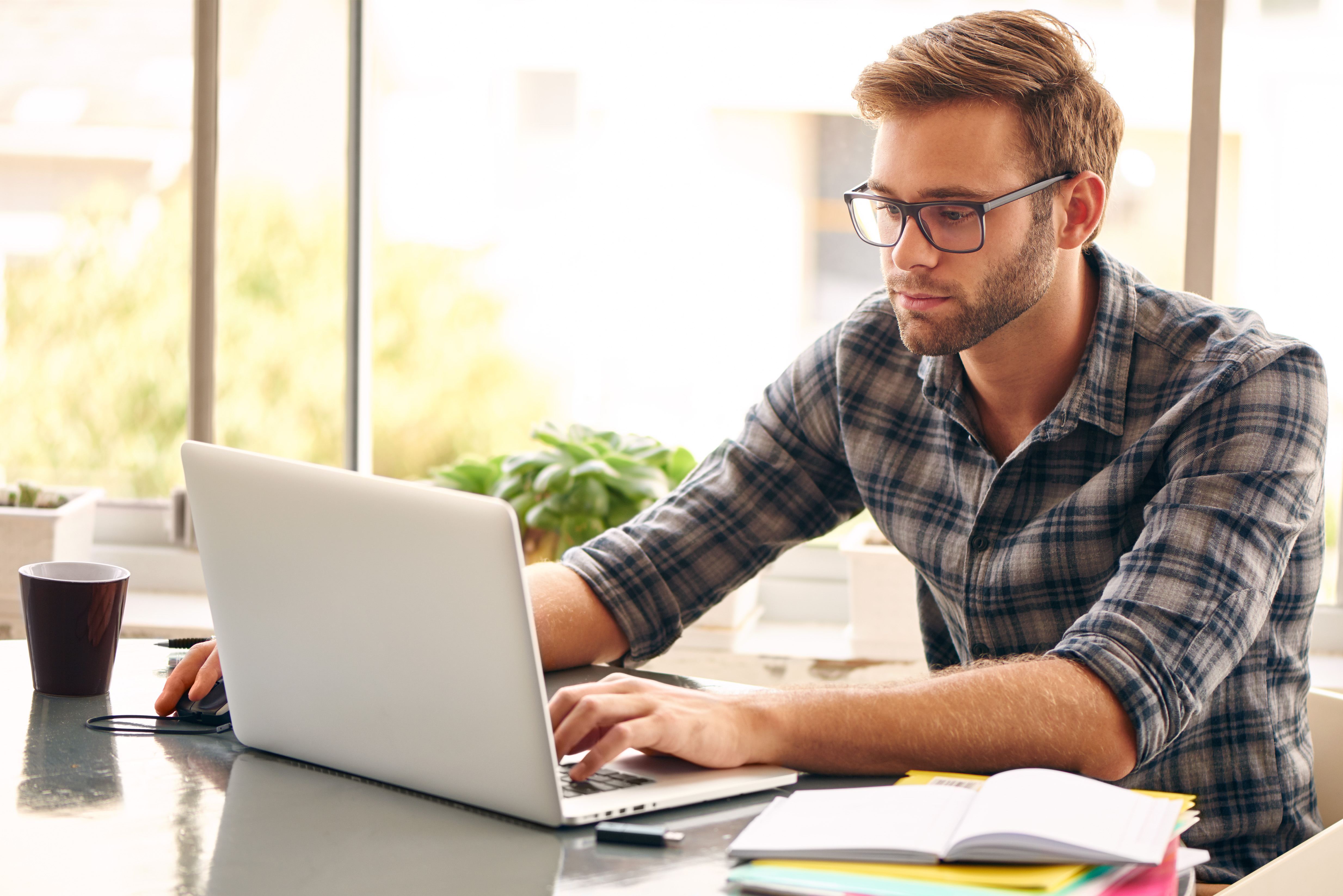 Despite increasing legalization of cannabis, there is still a lot of stigma and fear around its use. One of the many concerns for hesitant consumers is whether or not cannabis poses the risk of addiction. We want to help you understand some of the history and statistics surrounding cannabis use and dependency.

For most of our country’s history, cannabis was commonly used as medicine. It was even listed in the US Pharmocopeia, our national drug formulary, as a treatment for various conditions. In the last century, it became associated with immigrants and became stigmatized. Fueled primarily by stigma and discrimination, it even became classified as a Schedule 1 drug through the Controlled Substances Act of 1970.

In turn, public perception of cannabis shifted. Cannabis was seen as dangerous as drugs like cocaine and opiates. Fear spread with warnings of marijuana being a ‘gateway drug,’ and a dangerously addictive substance. (Read more about the history in our recent post here.) 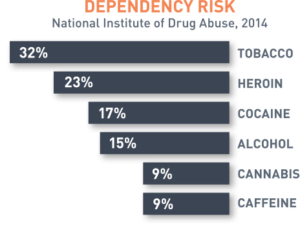 The National Institute on Drug Abuse estimates that as low as 9% of cannabis users become dependent. Risk is higher for those who start using in their teens or early twenties. This rate puts cannabis dependency risk on par with that of caffeine. Risk is considerably lower than alcohol and much lower than cocaine, heroin and tobacco.

The most important thing to consider about addiction is amount and frequency. “Marijuana dependence occurs when the brain adapts to large amounts of the drug by reducing production of and sensitivity to its own endocannabinoid neurotransmitters” (NIH). This indicates that the real risk of cannabis addiction lies in heavy, constant use.

The real risk of cannabis addiction lies in heavy, constant use.

Here at Rebalan, we are spreading the word about microdosing cannabis. This means careful, controlled use to aid stress and sleep. Frequent exposure to high levels of THC does show risk of dependency and addiction. We caution heavy users to be aware of symptoms of withdrawal.

Microdosing is all about limiting the amount of THC exposure, which greatly reduces any risk of dependency or addiction. We encourage users to seek out safely labeled products, educate themselves on dosing, and to always start low and slow.