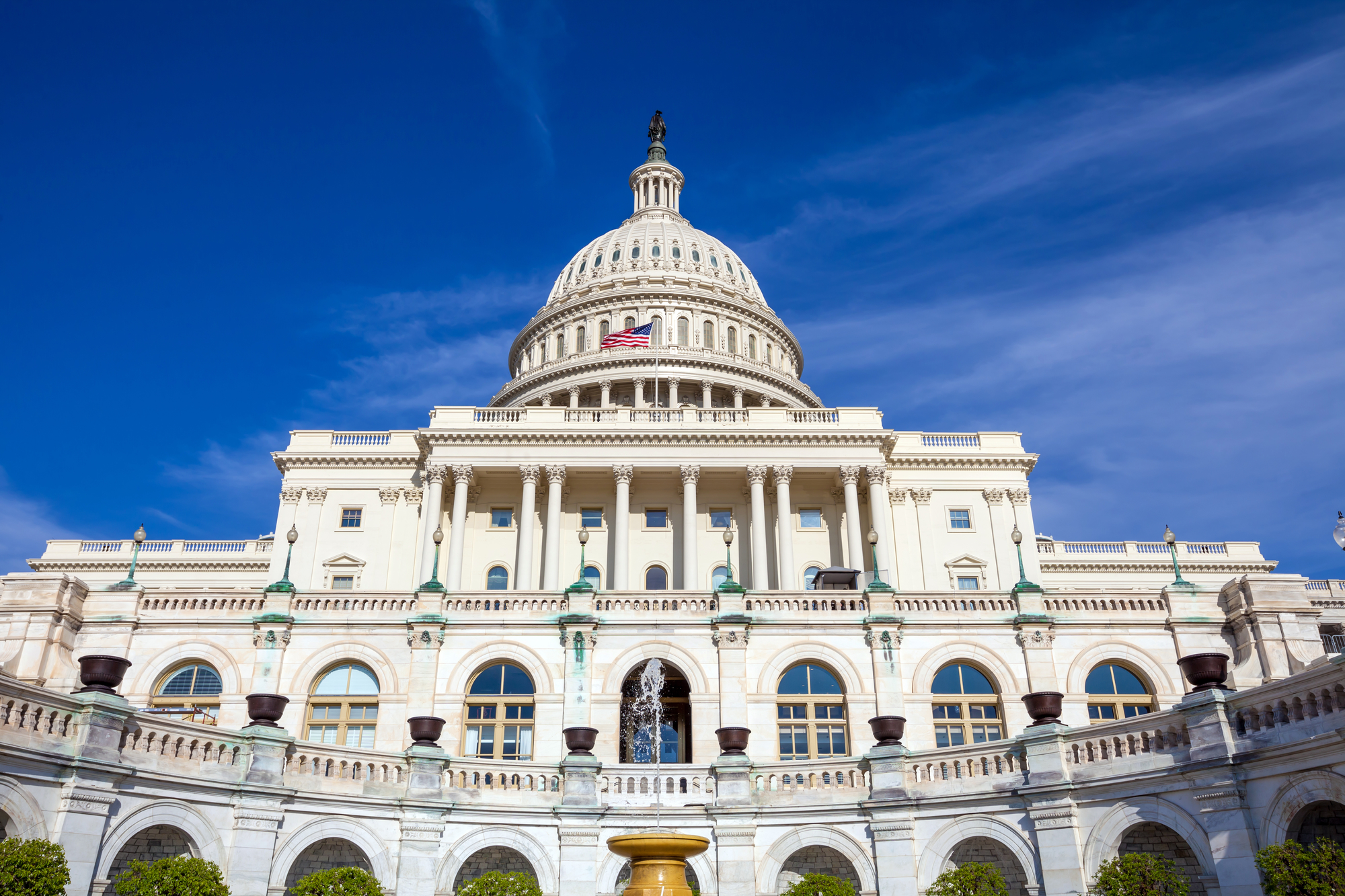 Cannabis (or marijuana) remains federally illegal as a Schedule I drug under the Controlled Substances Act of 1970.

In August 2013, the Obama Administration issued what is known as the “Cole Memo,” which essentially states that the federal government will leave the issue up to the states, provided there is no growing on federal lands, shipping across state lines, etc. Essentially, a “look the other way” policy, so long as there was no threat to other federal priorities, such as targeting drug cartels and eliminating distribution to minors.

Even now, it is unclear how this reversal will unfold but it has made many people in the cannabis industry less comfortable operating with the ongoing conflict between state and federal law. Many states have been clear they have no intent to reverse course in marijuana prosecutions, including the US Attorney’s Office in Colorado, a state with both medical and recreational use laws for marijuana.

In June 2018, Cory Gardner, R-Colo., and Elizabeth Warren, D-Mass., announced bi-partisan legislation that would protect people using marijuana in states who have passed medical or recreational use legislation. While falling short of federal decriminalization, this is an important initiative, at it would provide for more liberal banking policies for business operating in states where marijuana is legal. Currently, marijuana businesses are unable to set up bank accounts or receive business loans because the banking system is regulated by the feds and there is concern over the conflict between state and federal law. This has created an “all-cash” environment that jeopardizes tax collection, public safety, and ultimately legitimacy for businesses who are operating legally under state law.

US President Donald Trump has made public comments hinting he would support the legislation in promotion of states’ rights, although time will tell how it will unfold.

It is important to understand your local and state regulations in this area before you choose to use cannabis – though generally speaking (and in no way to be construed as legal advice), individual use in a state where marijuana is legal for medical or recreational purposes is probably a relatively low-risk activity, especially in the context of low dosing for stress and sleep.