Skip to content
Home > Cannabis Use and Employee Drug Testing 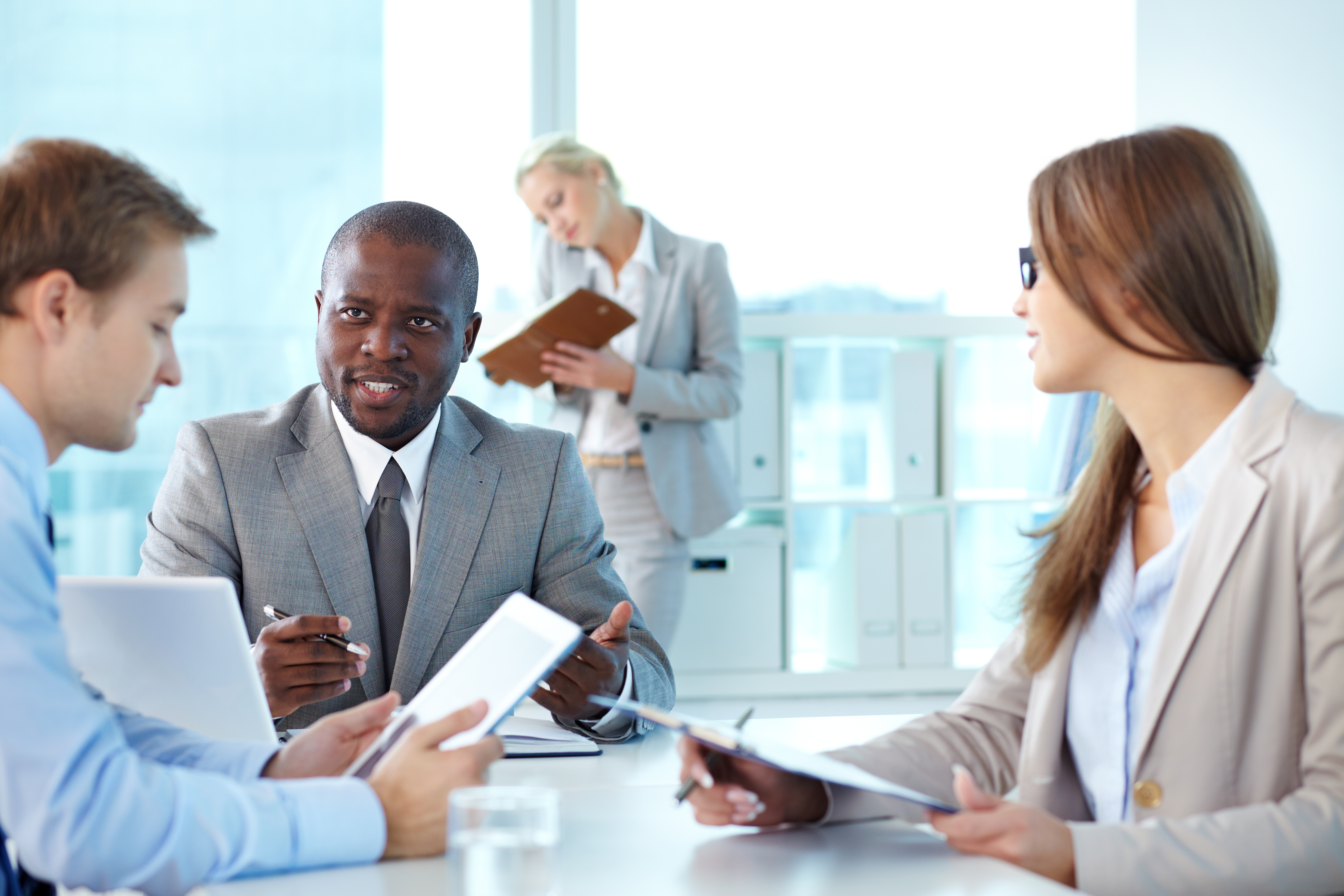 A big question that potential consumers have before starting their low-dose cannabis journey is whether or not it could affect their employment. If you live in a state where cannabis is recreationally legal, you probably assume you’re safe. Unfortunately, even cardholders for medical cannabis in states where it is legal could risk job loss in the face of drug testing. Don’t panic just yet! We’ll explain how it all works.

It might seem counter-intuitive that a resident of a state where cannabis is legal could face repercussions for consuming it. Since cannabis is still considered a Schedule 1 drug under federal law, employers can defer to this beyond their own state laws to enforce a no-tolerance cannabis policy.

Even for medical cannabis cardholders, there are some grey areas that might not be protecting you. Only 11 of the 33 states that allow for medicinal cannabis use have protections for cardholders’ employment: Arkansas, Arizona, Connecticut, Delaware, Illinois, Maine, Minnesota, Nevada, New York, Pennsylvania and Rhode Island.

You would think that, similar to alcohol, employees should only have to be sober while on the clock, but can consume what they want on their own time. Hopefully, this will one day be the case, but current drug testing limitations prevent this from being the case.

The difficulty surrounding modern cannabis testing is that it is not precise. A drug test for cannabis is basically black and white; any amount in your system leads to a positive result. If you test positive, it could be because you just consumed, or still have some in your system from the past weekend. It isn’t like current alcohol testing, which can determine your current BAC and intoxication level.

Since cannabis testing can’t determine when it was consumed or if it’s still affecting someone, many employers maintain an outright ban on cannabis use to avoid the risk of an employee being under the influence while at work. This is especially true for positions where safety risks are involved. If a test similar to the Breathalyzer were developed for cannabis and employers could test only for current sobriety, no-tolerance policies would likely decrease.

Keep in mind that cannabis be detected up to even a month later, depending on frequency and level of consumption, and that drug testing frequency varies by job and location. Some federal and state positions have concrete laws requiring regular drug testing. Private companies have varying standards based on their state and city. For example, the city of San Francisco prohibits random drug testing, except for exemptions of some federal requirements (like pilots). Educate yourself on local laws and your employer’s policies!

What This Means for You

Unfortunately, due to current gaps in testing and laws, it is up to each individual to determine if their employment is safe for cannabis use. Understand your employer’s policies surrounding drug testing. If they have a zero-tolerance policy, consuming on your own time puts you at risk for failing a drug test. Medical cannabis cardholders should understand state laws and protections. If you live in a state that has protections for medical cardholders and you are microdosing cannabis for stress and sleep, we recommend consulting a doctor to obtain a medical cannabis card.

Federal and state laws surrounding cannabis use are changing dramatically right now. We hope to see more protections for medical cannabis users, as well as improved drug testing to provide protections for recreational users consuming outside of work hours. Join us in spreading education about the health benefits of low dosing cannabis!

This article is for education purposes only and is not intending to provide legal advice. With rapidly changing laws surrounding cannabis use, seek legal advice to understand up-to-date federal and state laws.