Skip to content
Home > Navigating Unknown Risks of Cannabis Use 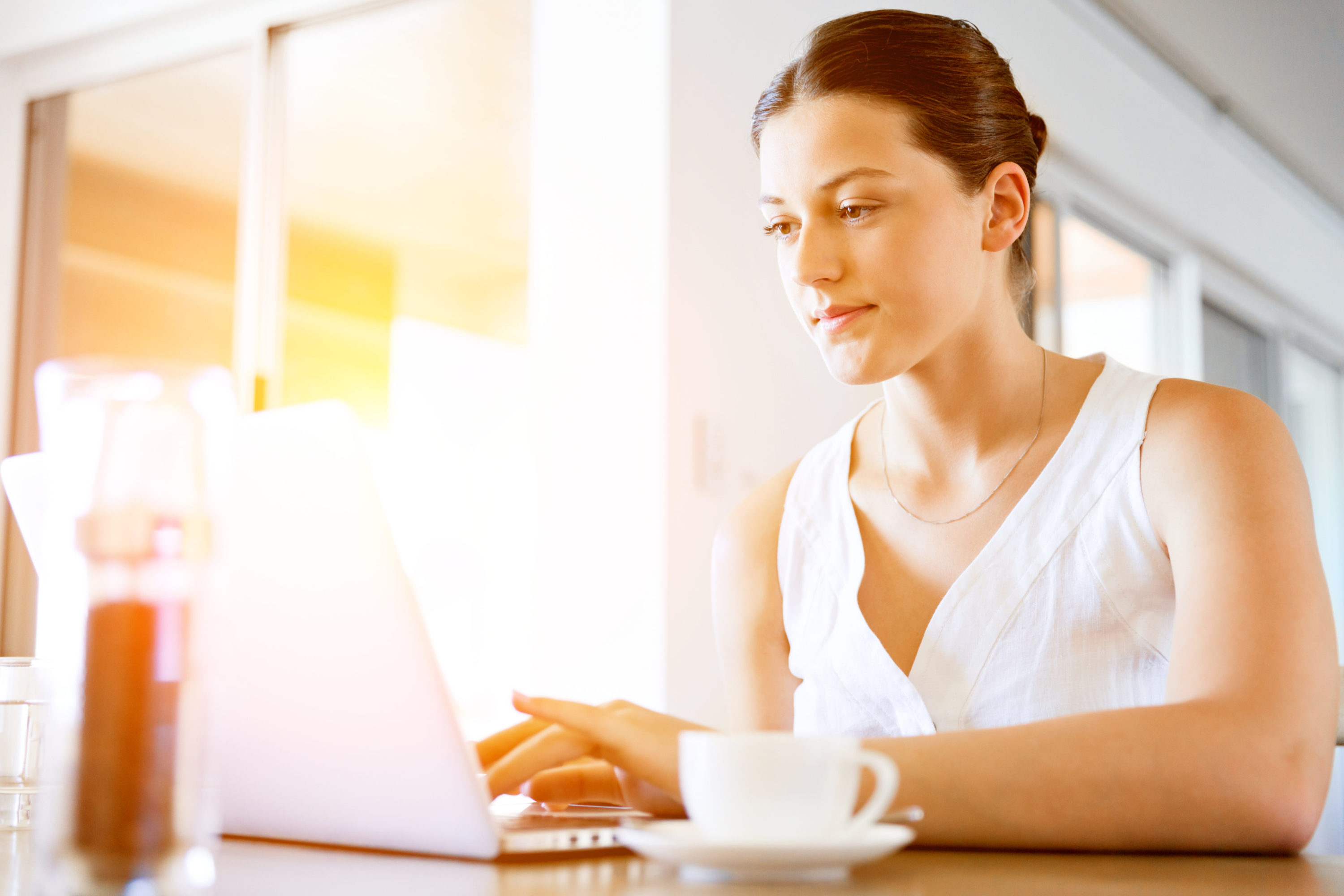 In a recent article, The New Yorker tackled one of the biggest questions in cannabis use, “Is Marijuana as Safe as We Think?” There is a lot of anecdotal support for cannabis, from chemotherapy patients to those struggling with anxiety. However, there is very little research surrounding cannabis use, likely due to the reality that it is still federally outlawed.

With stories of cannabis being an effective natural treatment for a wide range of health issues, there is a great need to study dosages, risks, and long-term effects. The article rightly points out that any cannabis use in light of this lack of research brings a lot of unknowns, particularly for heavy use. Current use requires a lot of awareness and adaptation as we venture into vastly uncharted territory.

It would be fair to question if it’s worth trying given the degree of unknowns. Our founder started from a position of trying low-dosing a natural substance like cannabis, despite lack of solid research, as opposed to psychotropic medications, with known risks and side-effects. She, like many others, has found it to be a much safer alternative.

So far, cannabis has not directly caused any deaths due to toxic overdose.

This is shocking considering consuming even too much water can lead to death, alongside alcohol and most drugs. Of course, cannabis carries risk when enough is consumed to impair judgement that can lead to accidents. Similar to alcohol, there are specific laws relating to driving while under the influence in all states where cannabis is legalized. And it’s no secret that chronic, heavy use is linked to affecting the brain, especially in teens.

But where does this leave low-dosing consumers seeking to safely treat health, stress, and sleep issues? We don’t have a perfect answer for you, but want to encourage you to educate yourself as much as possible, especially compared to the substance or drug you are using or considering using now.

And as always, start low and slow!